of faecal sludge is produced daily by urban India alone, most of which is dumped into open drains, rivers, canals and landfills

of urban India’s wastewater is discharged without treatment, due to non-functional or poorly designed treatment facilities 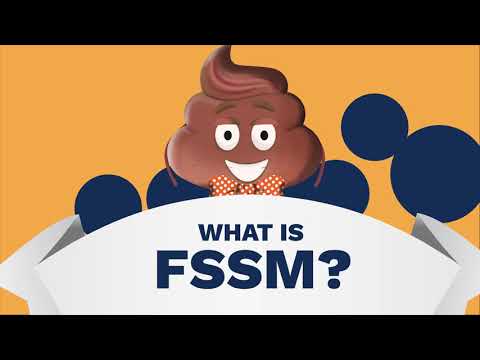 Performance Assessment through Service Level Benchmarks for Water and Sanitation

Performance Assessment through Service Level Benchmarks for Water and Sanitation

Prohibition of Employment as Manual Scavengers and their Rehabilitation Act, 2013

With 38% of the urban households in India relying on septic tanks system (as per the 2011 Census), it was urgent for state governments to bridge information gap on the design, construction, frequency of emptying, treatment and disposal of septage. The advisory note ensured State governments are provided with the requisite information.

Launched on 2nd October 2014, the mission aims at making urban India free from open defecation and achieving 100% scientific management of municipal solid waste in 4,041 statutory towns in the country

Launched with the aim of providing basic civic amenities like water supply, sewerage, urban transport, parks as to improve the quality of life for all especially the poor and the disadvantaged. The Mission focuses on infrastructure creation that has a direct link to provision of better services to the citizens

Launched by MoHUA in collaboration with NFSSM Alliance, the primer added to the momentum of uptake of FSSM by states and cities, supporting them with operative guidelines to implement FSSM

Start of the NFSSM Alliance

Formed with support of the Bill and Melinda Gates Foundation, with the mandate to build consensus around and drive the discourse on Faecal sludge and Septage Management (FSSM) at a policy level, and promote peer learning among members to achieve synergies for scaled implementation and reduce duplication of efforts.

The Policy aims facilitate nationwide implementation of FSSM services in all ULBs, such that safe and sustainable sanitation becomes a reality for all in each and every household, street, town and city.

FSSM introduced as an indicator for the first time with a 4.6% weightage

Scale of FSSM implementation in India started off with 5 states

400 FSTPs under construction, as per Swachh Survekshan 2020

1600 ULBs have registered desludging operators, as per Swachh Survekshan 2020

SSC is currently being implemented in 242 cities